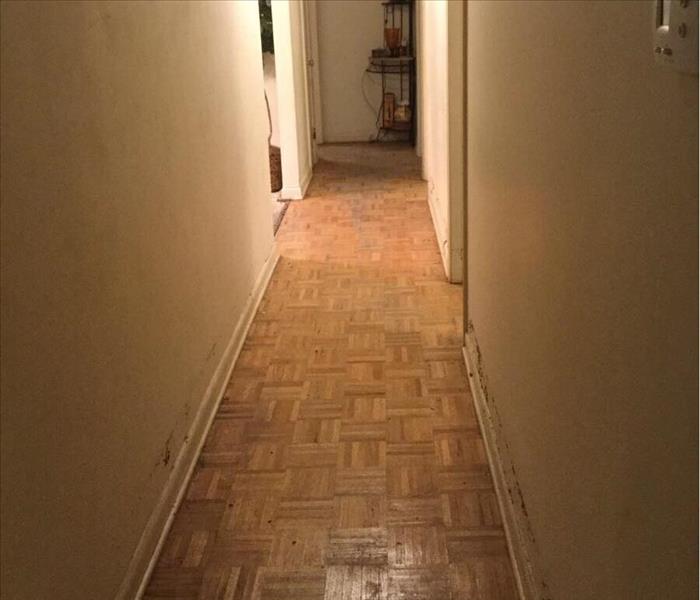 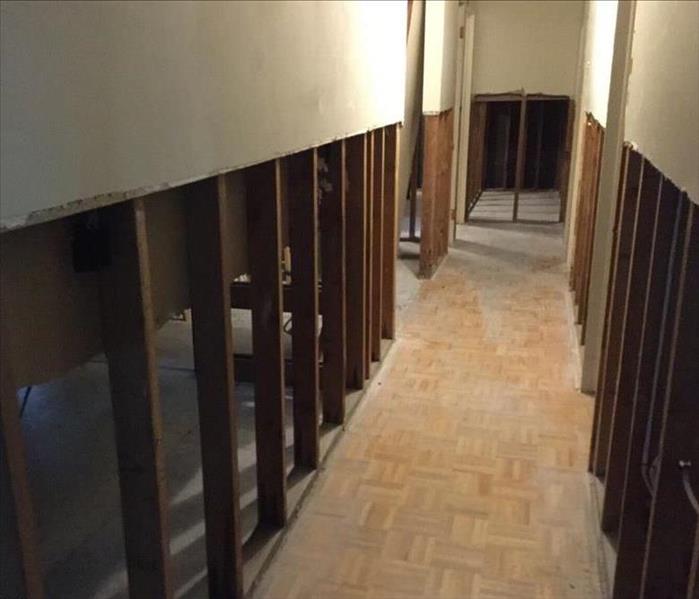 Mold Remediation in Home After Hurricane

This home had mold on the bottom 2' of the walls. Mold grew after the home flooded during hurricane Irma. Storm surge caused the rivers to overflow in Jacksonville, Florida, and flood this home. All the rooms in the home were affected. SERVPRO of Benton, Jasper, Newton and Southern Lake Counties was called in to mitigate the loss. The first photo shows the scene when SERVPRO arrived. While the waters had receded, the resulting damage was still visible. First crews removed the bottom 4' of drywall, insulation, trim and cabinets. Then crews wiped down the studs with an antimicrobial to remove the microbial growth. The second photo shows the same hallway after work was completed.

View More Before & After Photos