Recent Storm Damage Before & After Photos 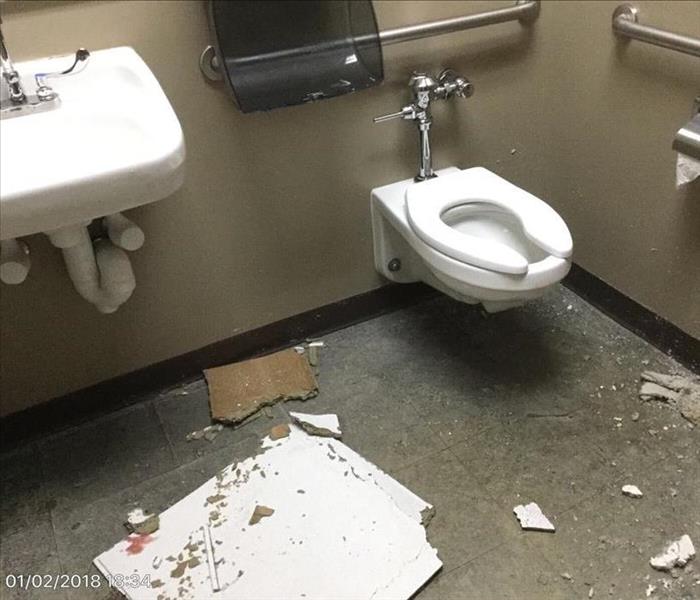 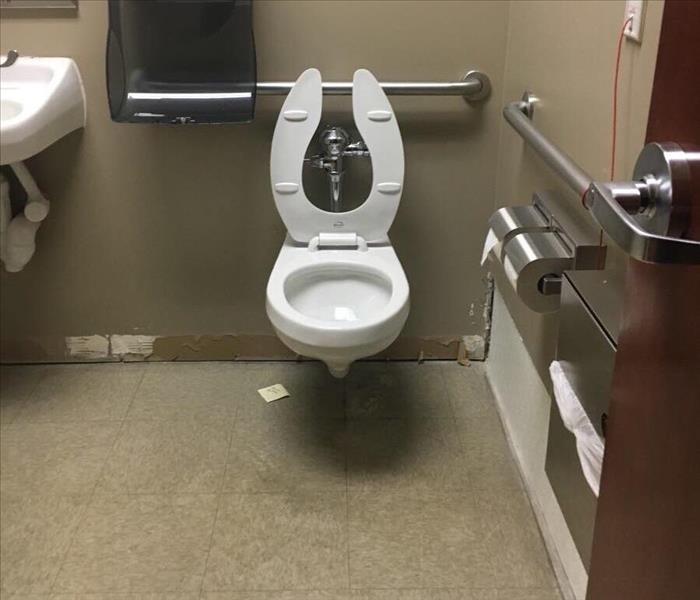 The crew worked hard to scrub this bathroom down after a soaking wet ceiling fell. They were careful to remove the wet building materials, clean the bathroom an... READ MORE

Bathroom With Plaster and Tile Walls 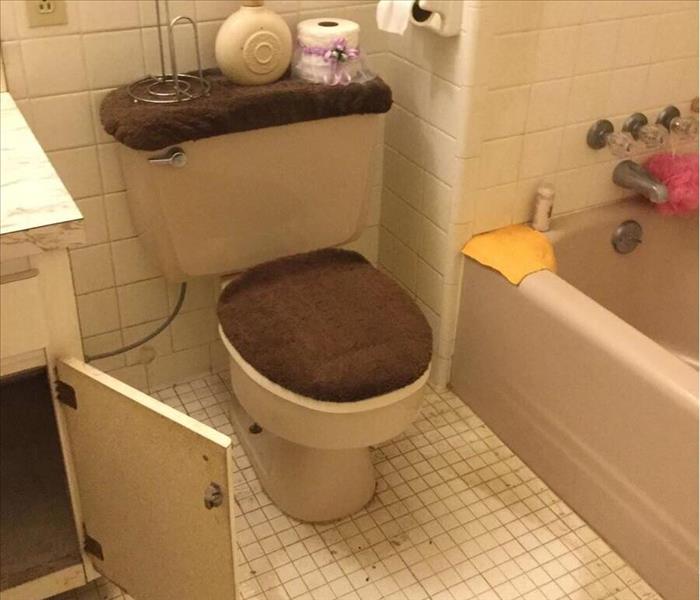 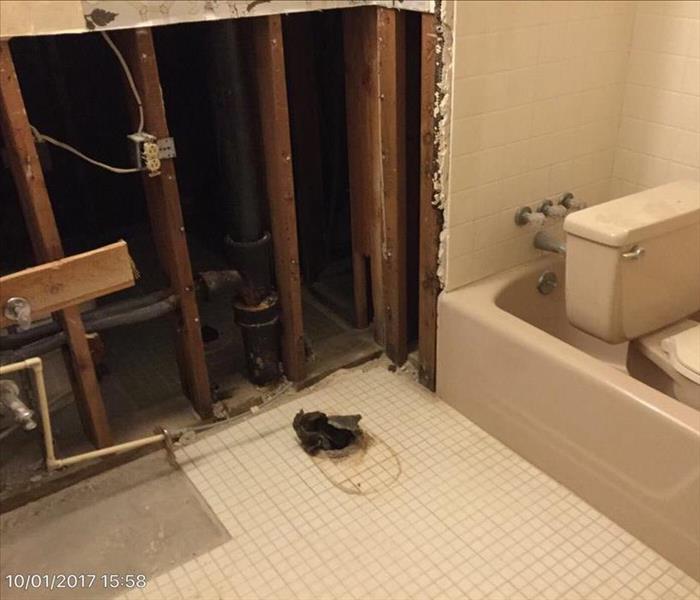 This home flooded during hurricane Irma. The photo on the right shows the bathroom the night crews arrived. The home had about 6" of water in it when the flood ... READ MORE 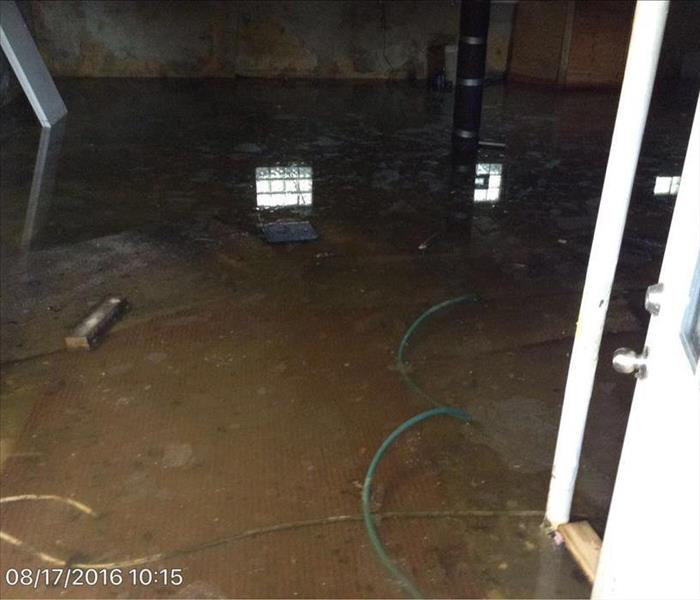 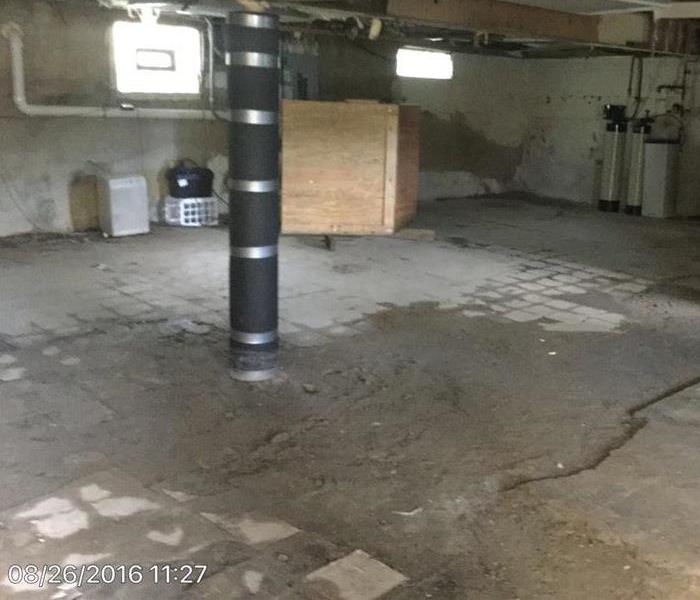 This basement in Lowell flooded after a sump pump failed during a particularly severe thunderstorm. SERVPRO of Benton, Jasper, Newton and Southern Lake Counties... READ MORE 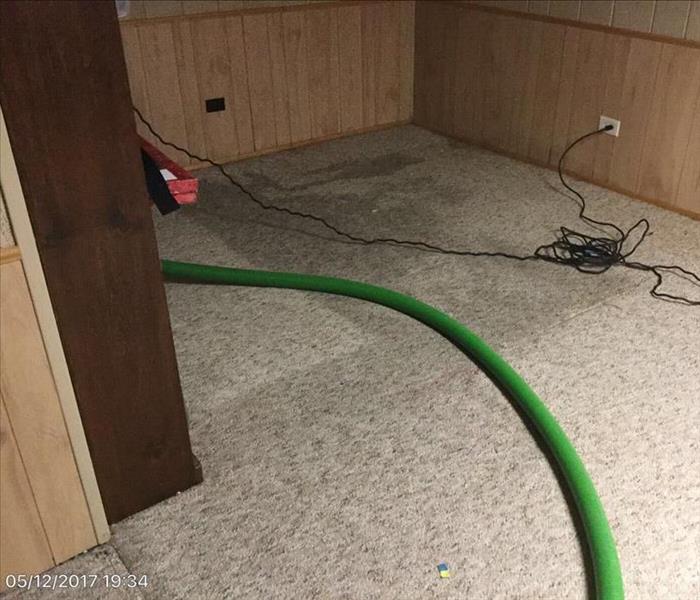 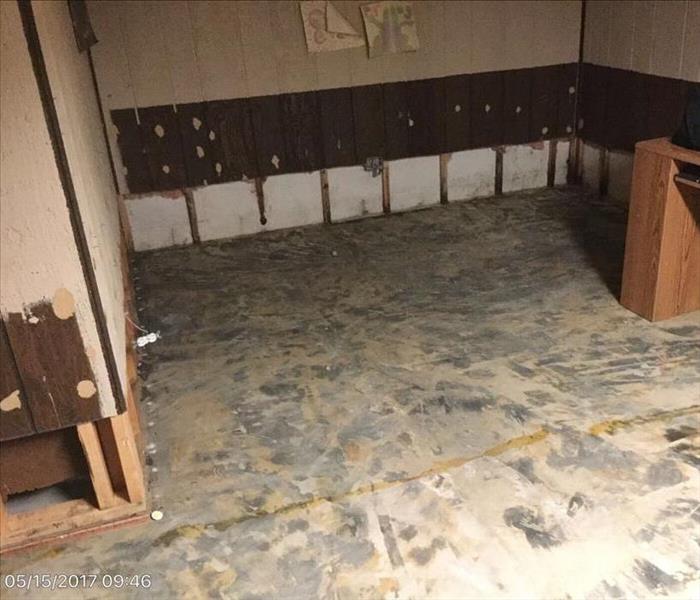 This customer's drain backed up when his neighbor's contractor tried to drain a pool into the city sewer system too quickly. The crew stayed extra late on a Fri... READ MORE 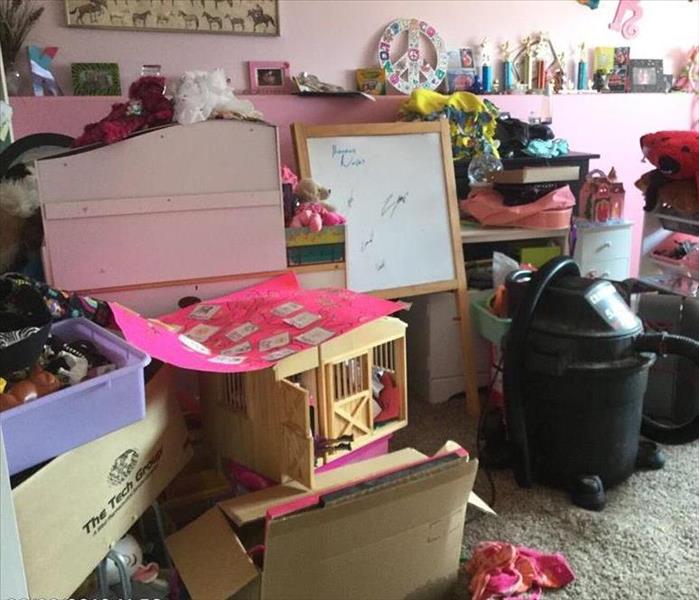 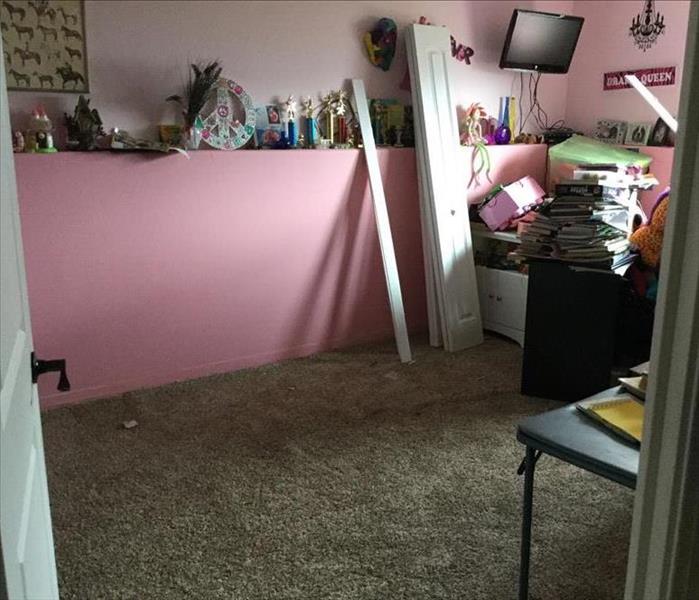 In this pair of photos, you can see the damage done to a Saint John home after a recent storm. Our crews arrived, extracted water and removed the affected paddi... READ MORE 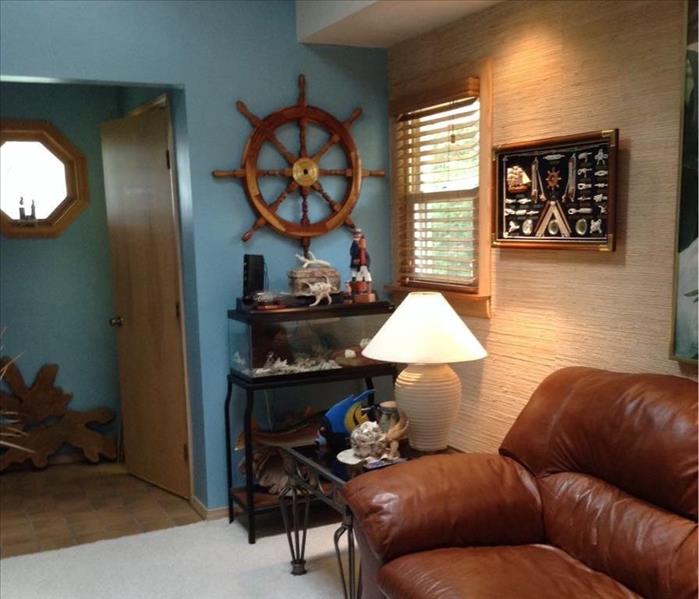 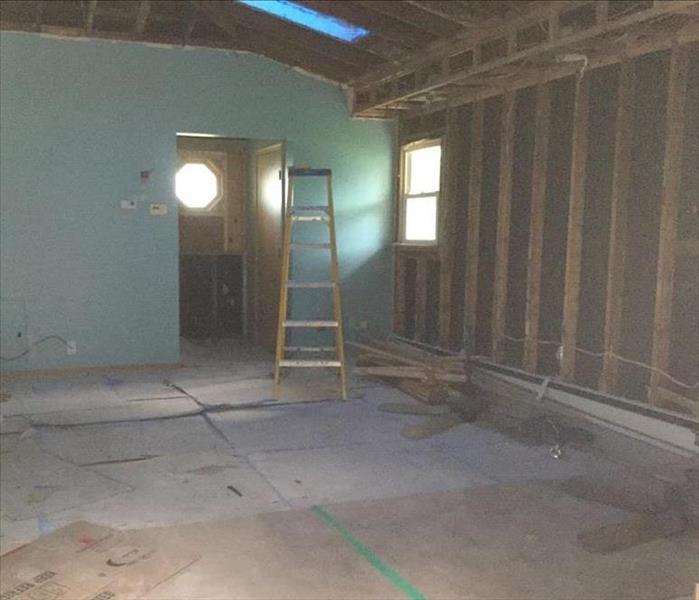 This living room in Lowell, Indiana was affected by water when the roof failed during a storm. Water made its way into the room under the shingles throughout th... READ MORE