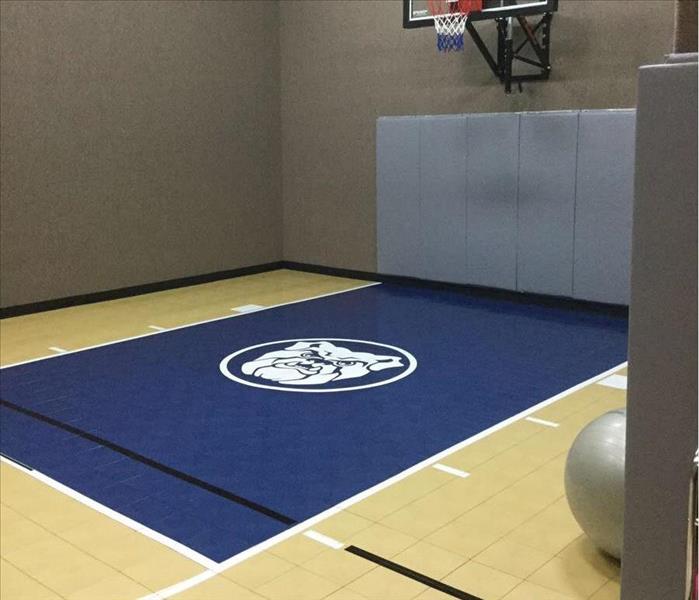 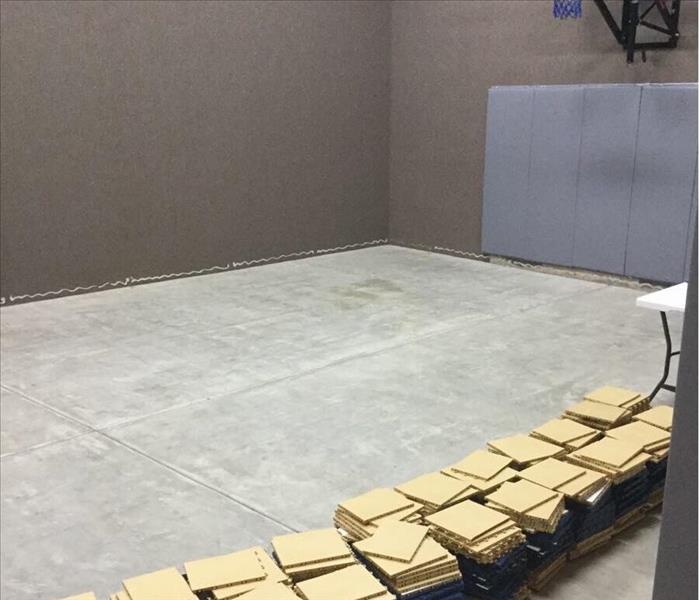 When this customer called to say the basketball court in his basement flooded, the on-call technician was a little skeptical because most people do not have the... READ MORE 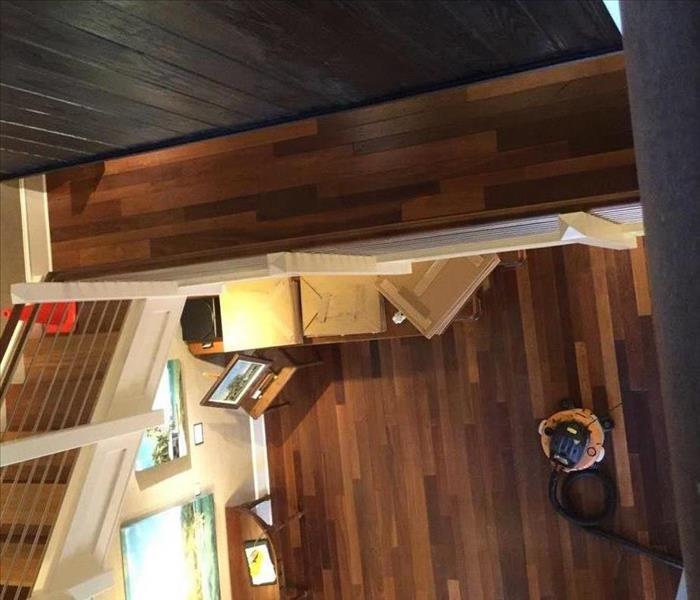 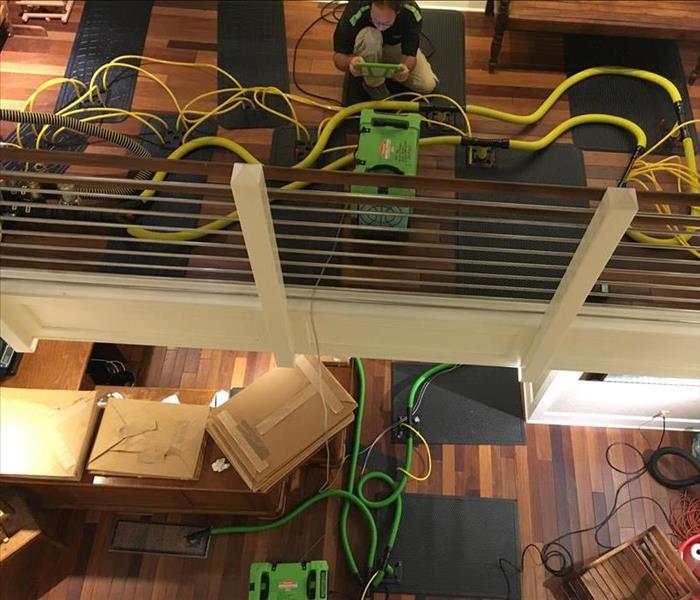 SERVPRO Responds to Hospital After Hours 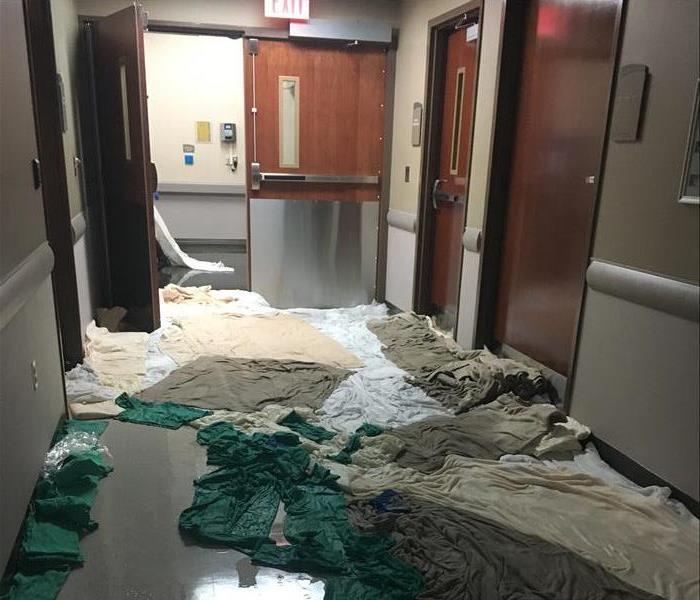 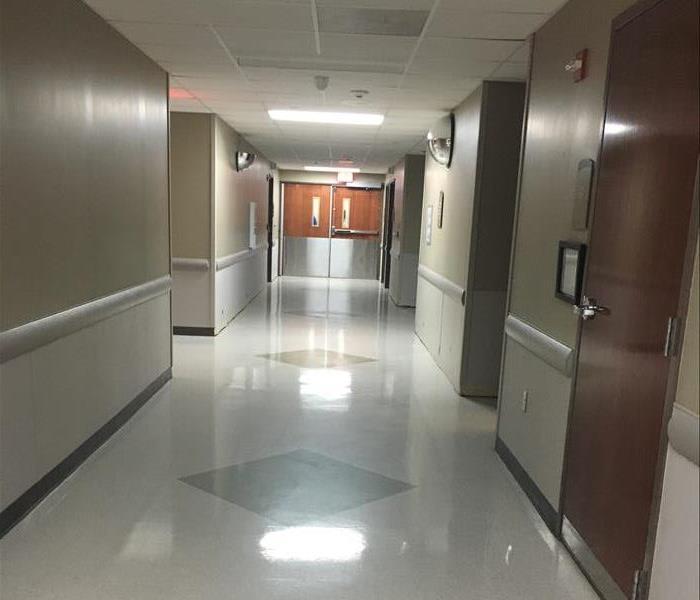 When this hospital flooded, they knew it was more than their staff could handle. They used every available linen and towel to try to soak up the standing water ... READ MORE 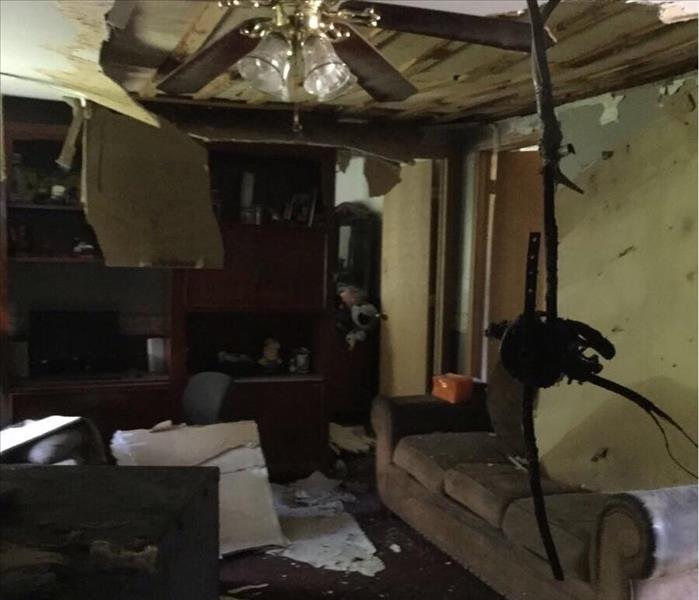 The ceiling fan in this Cedar Lake, Indiana home caught fire while the homeowners were not home. Electrical fires can happen when old faulty electric lines are ... READ MORE 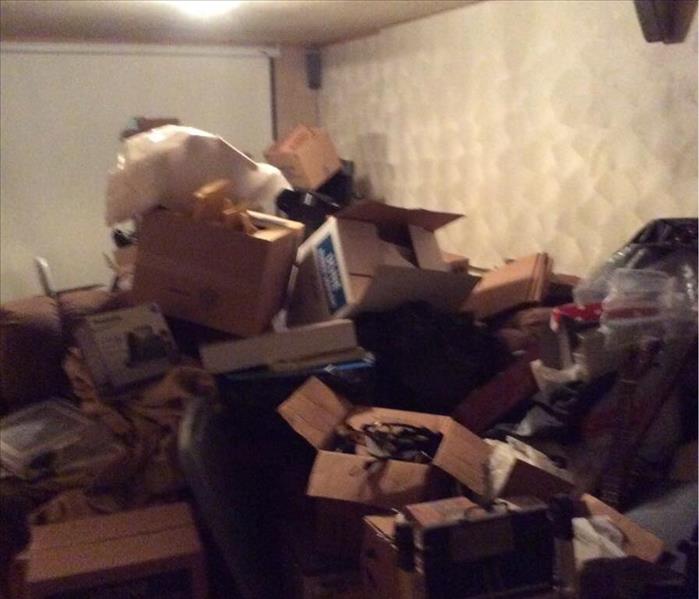 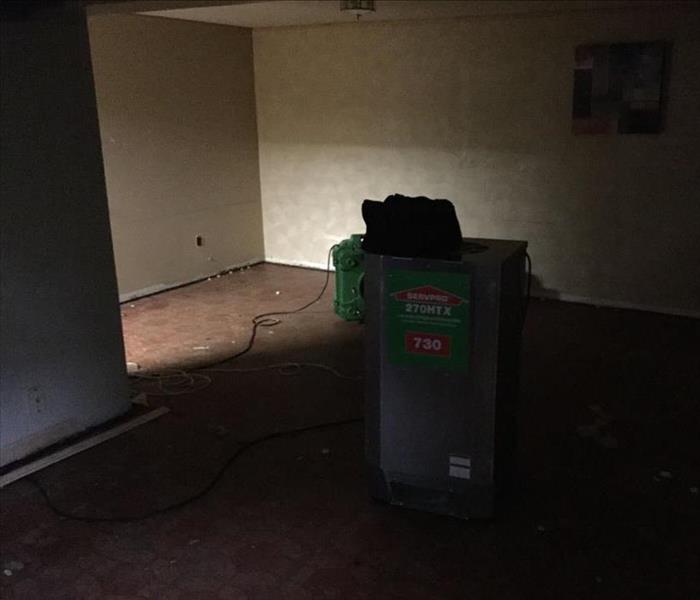 This customer was using his basement as a storage area when it flooded. Heavy rains overwhelmed his sump pump while he was out of town, so the water damage went... READ MORE 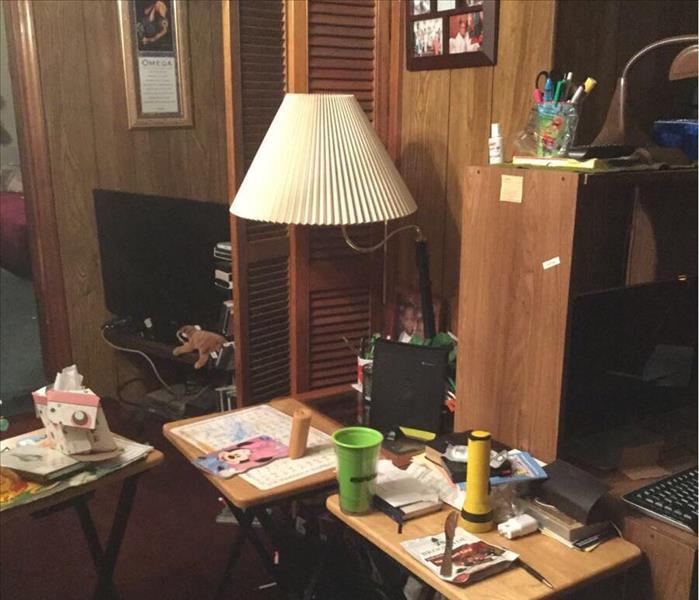 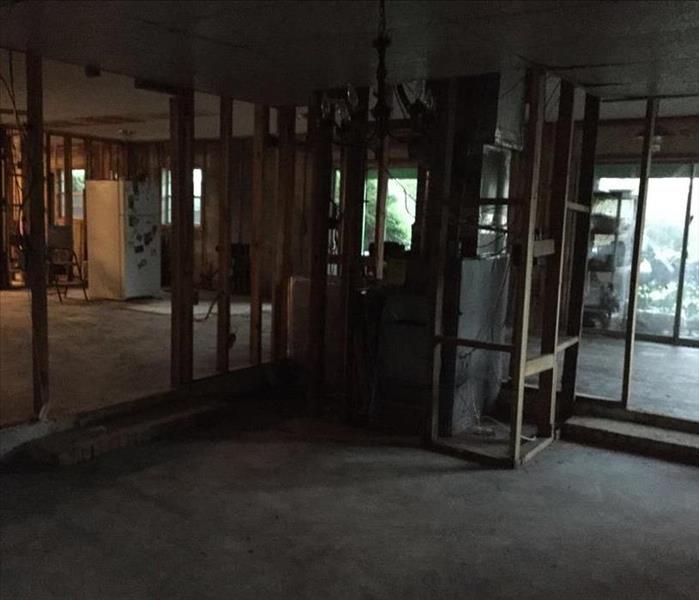 This homeowner tried to ride out the storm when Hurricane Irma made landfall in Florida this fall but had to evacuate when waters rose to almost a foot. The wat... READ MORE 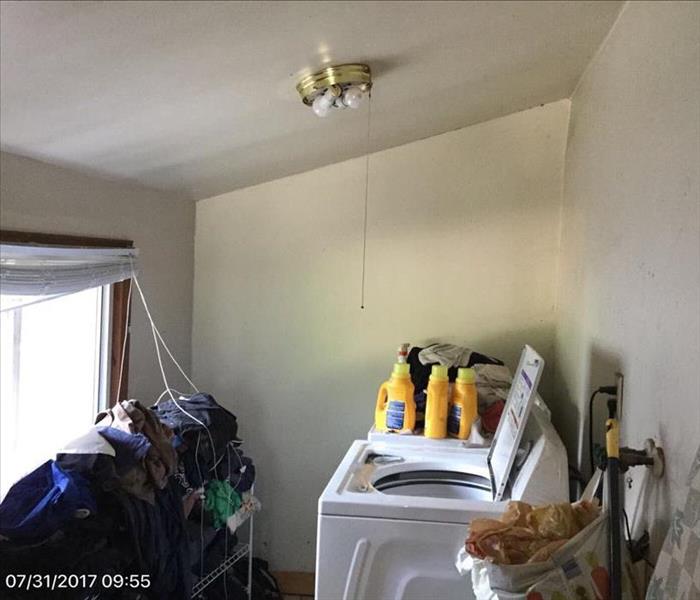 When building materials get wet after a fire they have to be torn out. This home had to be gutted after firefighters used hundreds of gallons of water to put ou... READ MORE 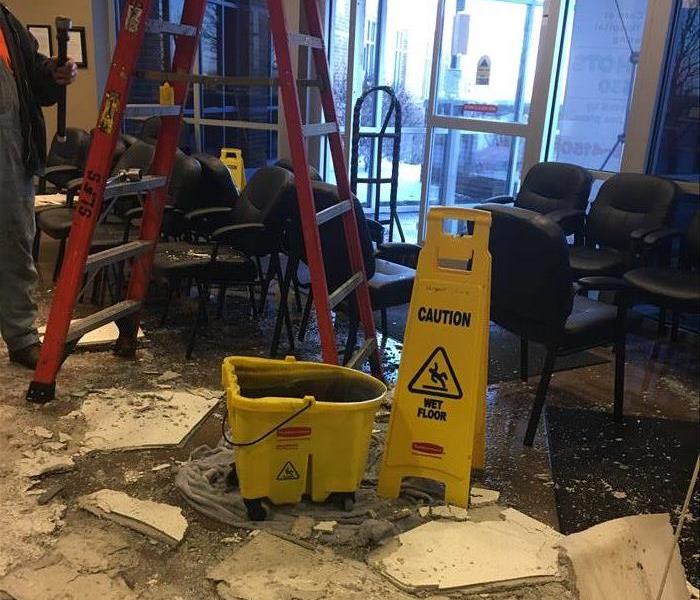 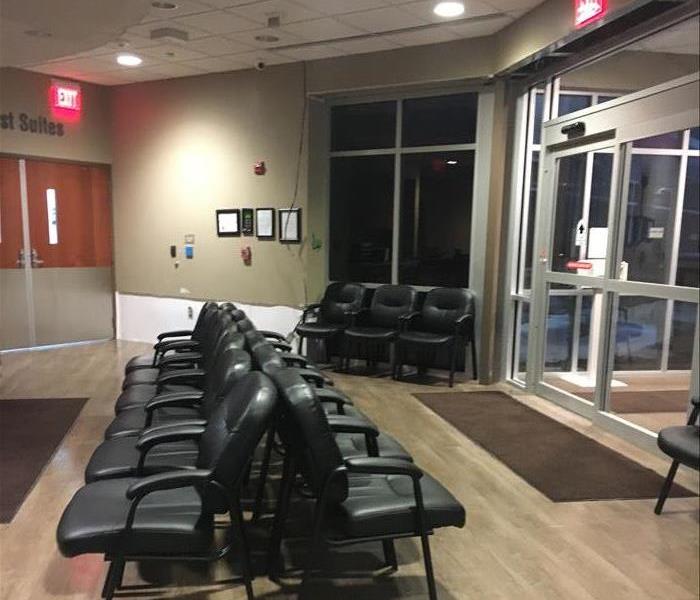 This before photo shows the waiting room of a hospital after a pipe froze and broke. The broken sprinkler saturated the drop ceiling and caused many to fall. Th... READ MORE 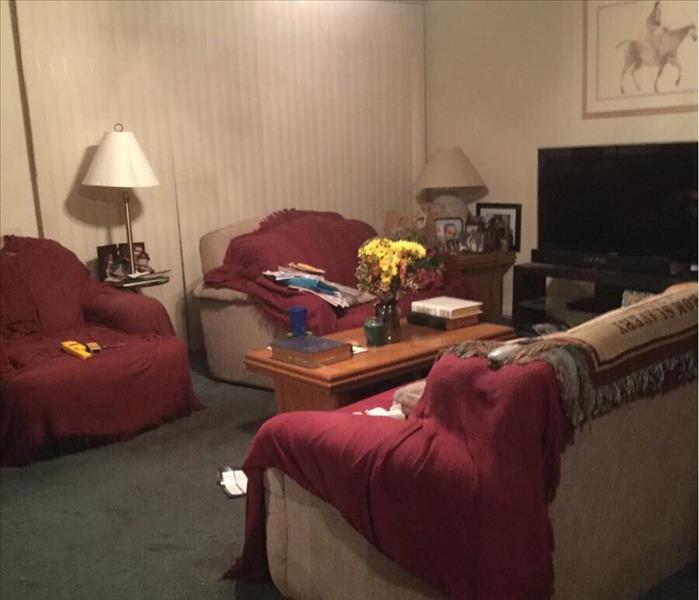 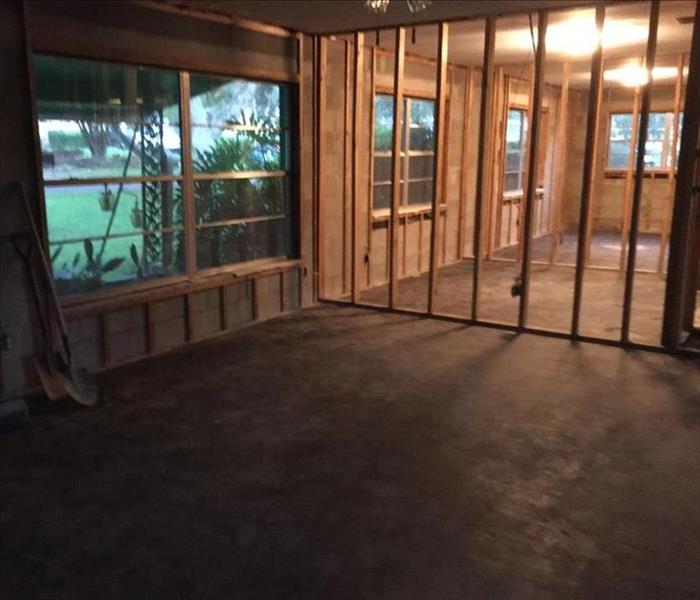 When disaster strikes one part of the country and work surpasses local franchises' capacity SERVPRO mobilizes crews from across the country to make sure all cus... READ MORE 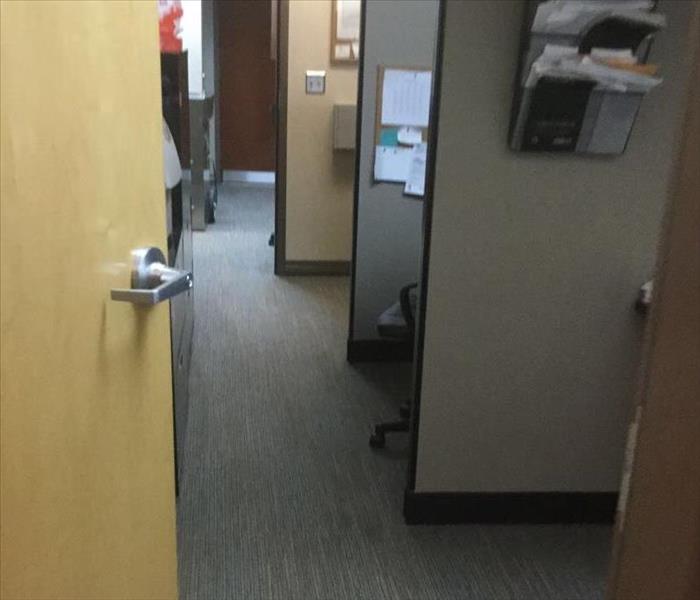 SERVPRO of Benton, Jasper, Newton and Southern Lake Counties was onsite in Crown Point, Indiana within minutes of receiving the call when this office flooded. T... READ MORE

View Older Before & After Photos